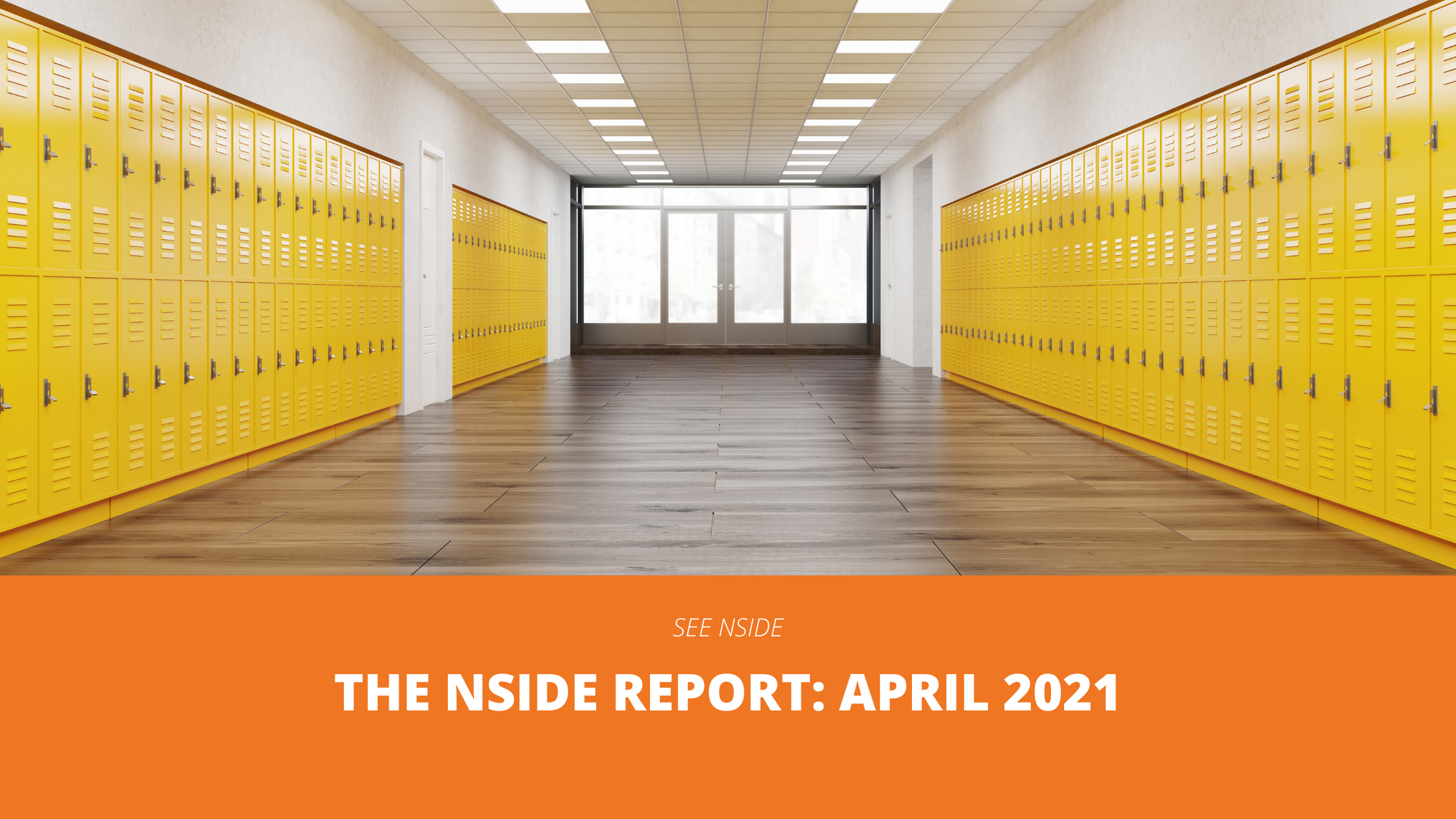 Alabama State Superintendent, Dr. Eric Mackey, reported Alabama received almost $900 million for school districts for COVID relief and facility upgrades for developing and implementing procedures and systems to improve emergency preparedness. This means your school can receive important upgrades to your nSide platform at NO COST TO YOU, but you need to act fast!

We’ve been building some exciting new features to our nSide platform to help you keep your school safer!

Easily distribute and submit skills surveys via your computer or phone, instead of using paper! The results can then be quickly translated into the EOP after submission, saving you the time and headache of traditional paper forms.

A statewide tip submission system for public K-12 schools within the State of Alabama, integrated with nSide|Notify and the nSide Platform, allowing individuals to submit confidential public safety tips for review by local school officials, law enforcement, and/or the Alabama State Department of Education (ALSDE).

Poor cell phone reception in school buildings can make it impossible for people to call for help when needed. nSide|Boost eliminates dead zones and ensures all personal devices on your campus are always connected.

We launched nSide|Academy, January 11, 2021 an online training platform for nSide members to build their skills on using the nSide Platform. It is free for nSide users and can be done at their convenience. They receive an nSide certification upon completion of the course.

What We’re Working on Now

Vaping is on the rise in schools, with more and more ways students can hide vapes in plain sight. We are working on an integration with our existing platform that will detect vaping, even when invisible to the naked eye, and report to administration. Contact us if you’re interested in learning more!

nSide | Dispatch : Are you ready?

nSide is working on nSide|Dispatch, which will be bringing every E911 in Alabama to the nSide Platform to view nSide maps and emergency procedures. In preparation for this, schools should make good practice of keeping their information up-to-date regularly, so that at the launch of Dispatch, E911 will be viewing accurate information in case of an emergency. 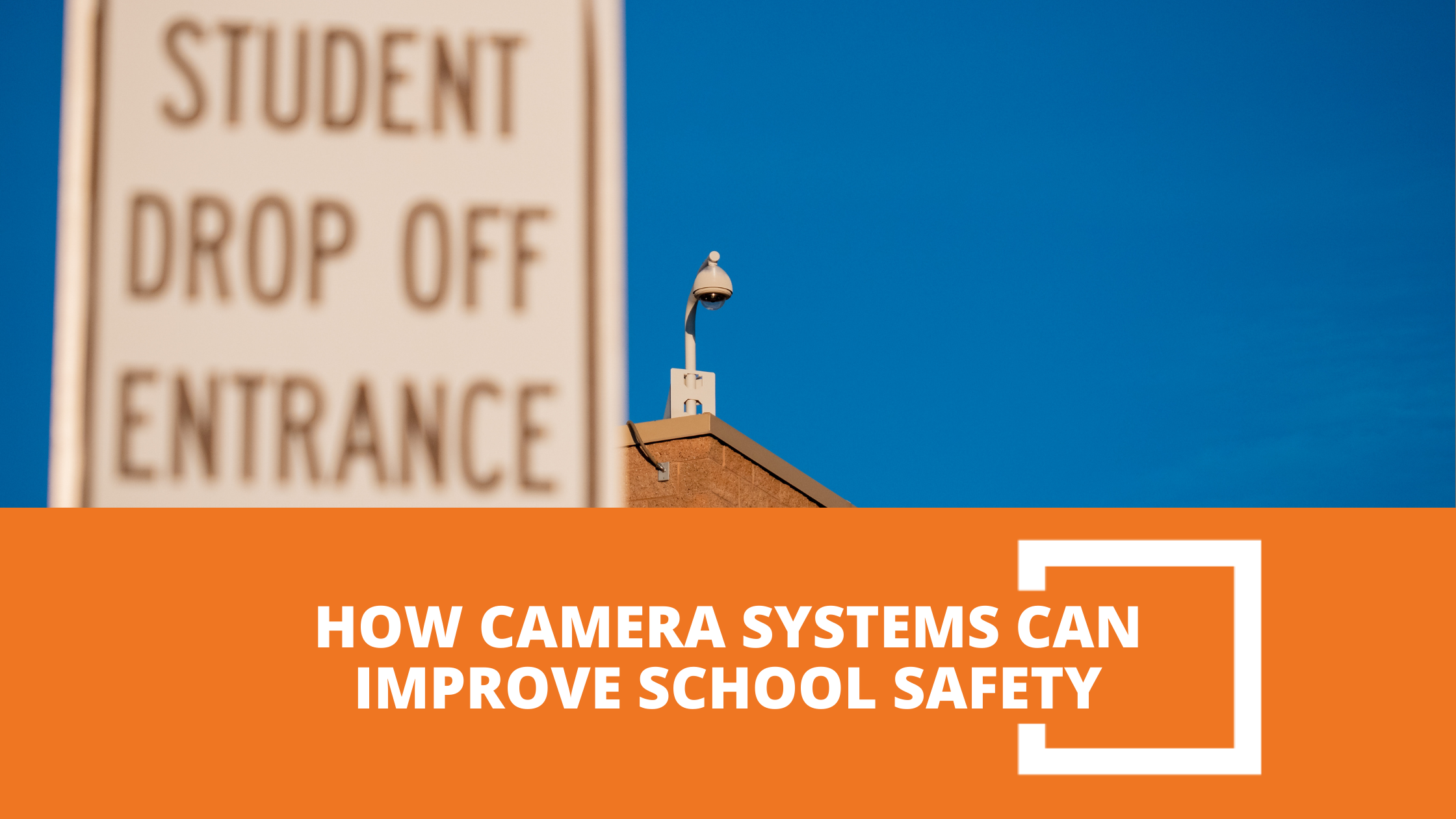